@Sam_Burrough - I wholeheartedly agree with all of these and think that this is a priority really for Evolve to address.

We’ve a number of improvements to Assessments ready for Evolve 4.9. Thank you for your suggestions.

We’ve a number of improvements to Assessments ready for Evolve 4.9. Thank you for your suggestions.

It just keeps getting better! There is no limit to the awesomeness.

A couple more refinements I would suggest:

@nick This feature is now in Evolve & Bloom LMS as Integration Publish.

Take a look at our short intro video on using it. 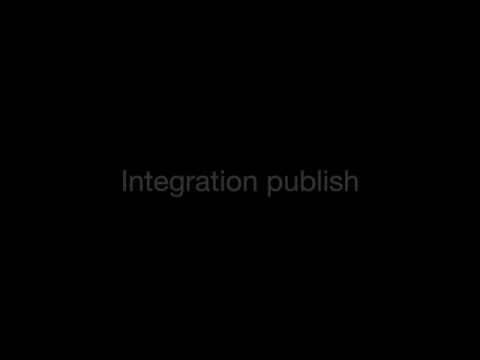 That’s great, it works really well and saves a load of time and bandwidth.

Is it possible to have a little sound clip added to the dialogue items as they appear on the screen?

it might be cool at some point to allow designers to change the content that makes up a page on mobile devices too (e.g. there might be cases where you want to make the most of the screen space available on desktop and design accordingly, but also having a more simplified form of the content on mobile screens)

How to check what an Evolve course looks like on mobile/tablet
Marleone_Goudswaard October 17, 2018, 1:29pm #69

Just a small practical one… When adding a picture from the assets, i mostly use the ones most recently uploaded. So every time, i have to choose this sorting option in the dropdown menu. Would it be possible evolve ‘reminds’ my preference?

I see this one is posted few months ago already by other user. Yes, i would like that too👍

Want to change the default order that your assets are sorted by in Evolve? Navigate to your Account Settings Choose Preferences On the next screen choose “Assets” from the left hand menu. On the “Default Sort Order” dropdown select your preferred sort order.

Having used Evolve for a while now I wondered if it would be possible to implement some method of organising the courses in the Dashboard?

@nick Go to Account Settings > Preferences > Courses and you can change the sort order, or maybe you’re thinking more like grouping them into folders or such? That would be useful

thanks @hbailey I did mean sort into directories/folders, would make it easier to organise different user groups with different course requirements? Create bundles of courses etc. As a user of Bloom as well I suppose it would be useful if it could have some relevance to the structure in Bloom, subjects/trails/courses/topics etc.

Hi @nick you can use folders and tagging in Evolve.

If you tag courses you can use this to order them into folders. I’ve popped a couple of screenshots below. Hope this helps:

Thanks for that, yes that does serve the same purpose, I had seen it a long time ago and forgotten it.

Request: more actions for the “ACTION” component.
E.g., the option to scroll to the next component (it would work as a “continue” component).
Check this course, for example:
http://showcase.knanthony.com/candvbikes/index.html#/id/co-05

Request: more actions for the “ACTION” component.
E.g., the option to scroll to the next component (it would work as a “continue” component).
Check this course, for example:
http://showcase.knanthony.com/candvbikes/index.html#/id/co-05

I have passed this to the development team for consideration.